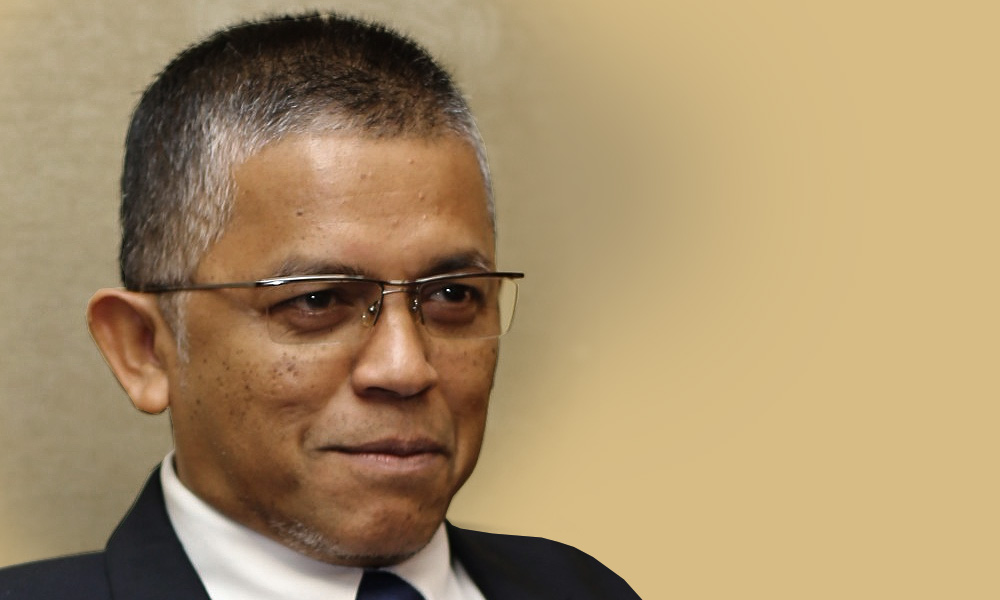 UniSZA vice-chancellor Hassan Basri Awang Mat Dahan said in a statement today that the merger would open more room for success for both universities, and at the same time bring cost reductions.

However, Hassan Basri said, the proposed idea was not merely about cost savings, but most importantly the welfare of the staff of the two universities.

He added that the proposed merger was not a new idea. The previous government came up with the plan, he said, but may not have had enough courage to implement it.

“However, I believe the current government has studied the pros and cons of merging before the government agreed to proceed with the idea,” he said.

It was reported on Thursday that UMT and UniSZA may be merged as part of Putrajaya’s austerity measures for higher learning institutions, and that the final decision on the merger was expected soon.