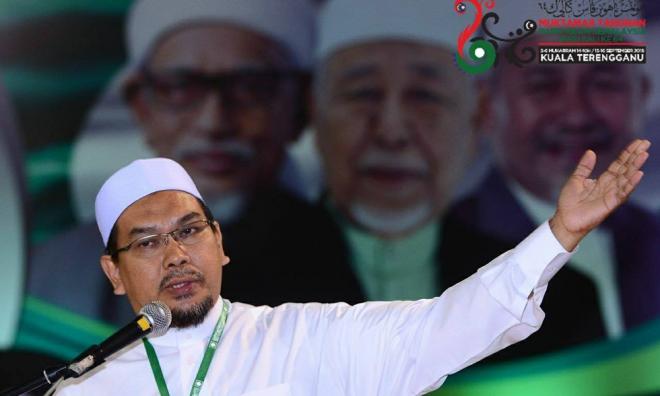 PAS to stand aside in Chini, back BN candidate

Pahang PAS commissioner Rosli Abdul Jabar has confirmed that the party will not field a candidate in the July 4 Chini by-election, thereby clearing the way for Barisan Nasional to represent the new Perikatan Nasional (PN) ruling coalition.