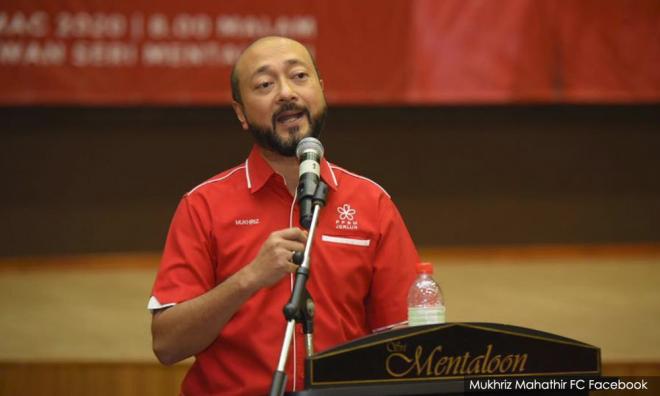 Former Kedah menteri besar Mukhriz Mahathir has accused the PAS-led Kedah government of trying to justify the reviving of logging concessions in environmentally sensitive areas by claiming that the state government was facing RM1 billion in compensation demands from logging companies that had their concession cancelled and suspended by the previous Pakatan Harapan-led government.

Mukhriz said under his leadership during the Harapan government, the companies had agreed to a compromise solution where those that were granted logging concession near the water reservoir within the Ulu Muda Forest Reserve are required to identify an alternative compartment for logging.