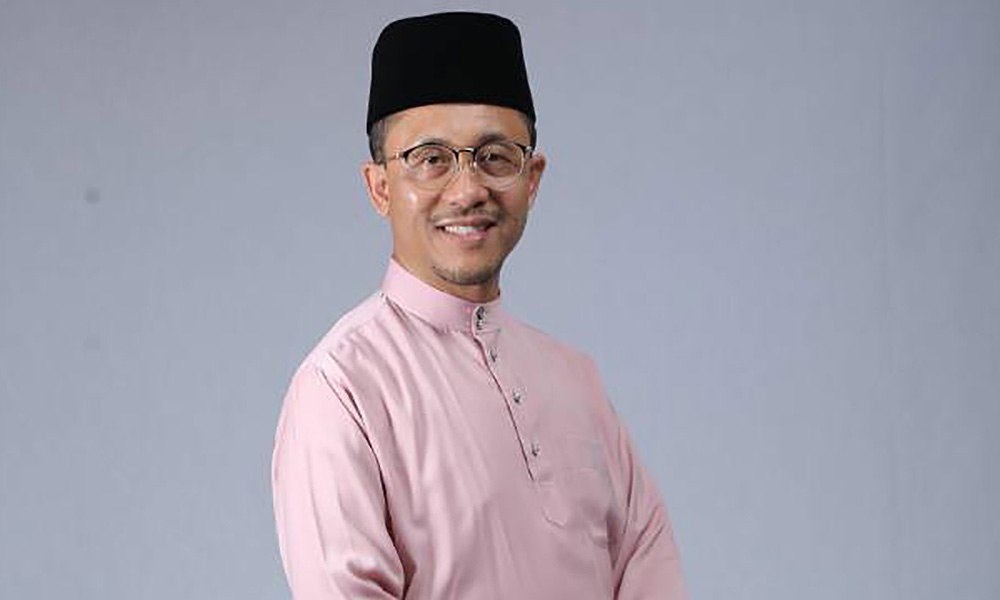 'No secret meeting held by S'gor MB, Azmin and Hamzah'

Selangor Menteri Besar Amirudin Shari has dismissed claims that there was a secret meeting yesterday, among him, International Trade and Industry Minister Mohamed Azmin Ali and Home Minister Hamzah Zainuddin.

This was relayed by Amirudin's political secretary Borhan Aman Shah (above) in a statement after a media portal reported that the trio had a meeting at the menteri besar's official residence to orchestrate the toppling of the Selangor state government under Pakatan Harapan...
politics
governance
selangor government
pakatan harapan
secret meeting
amirudin shari
Related Reports
YOURSAY | Change of gov’t – a case of pot calling the kettle black
a month ago
Harapan agrees on a PM candidate, says Khalid Samad
a month ago
Idris Haron denies rumour over removal from Malacca exco post
a month ago
Tebrau MP denies leaving PKR, claims he turned down minister post
2 months ago